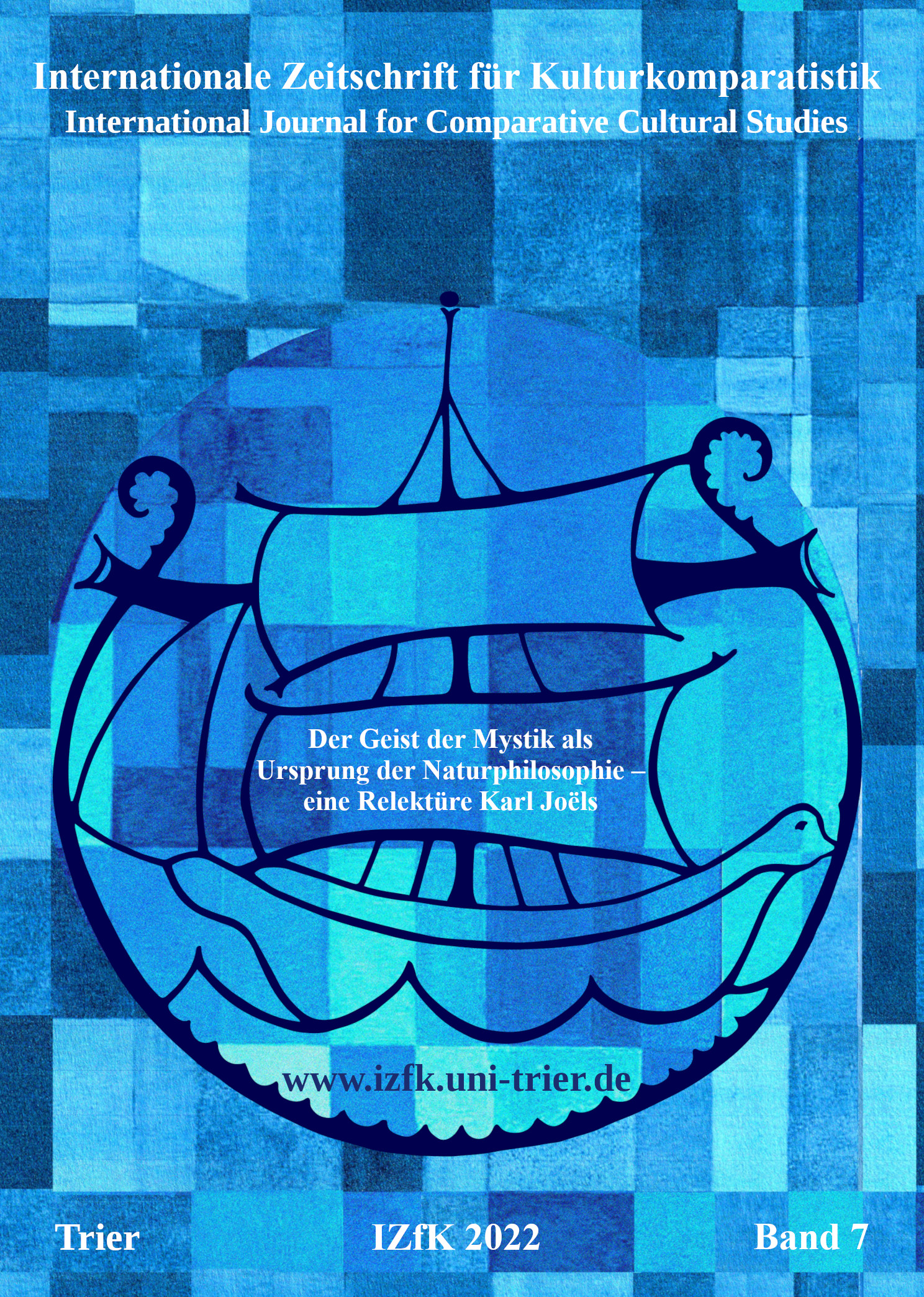 The volume is devoted to the approach of the philosopher Karl Joël, which he presented under the title “Der Ursprung der Naturphilosophie aus dem Geiste derMystik” in 1906. Although the times have changed, it is worth pointing out the sources from which Joël drew, according to the conviction that gave rise to the present volume. Just as he himself asks about the origin of the philosophy of nature, so the contributions to this volume will enquire about the origin of his own thought. After a presentation of Joël’s concept (Schwaetzer), the three epochs to which he primarily recurs will be considered: Antiquity (Schneider), the Renaissance (Cuozzo) and German Idealism (Hueck), including Late Idealism (Hernández). Finally, there is a view from the present (Thomas). In a narrower sense, the question of the present volume is situated in the area of a philosophy of nature of the Anthropocene. It discusses the thesis that the philosophy of nature arises from mysticism without being dissolved in it, but that the former must not deny its origin Joël thus offers a concept of science that productively questions current understandings and is at the same time embedded in an anthropology that also takes seriously the mental and spiritual in man and the cosmos.