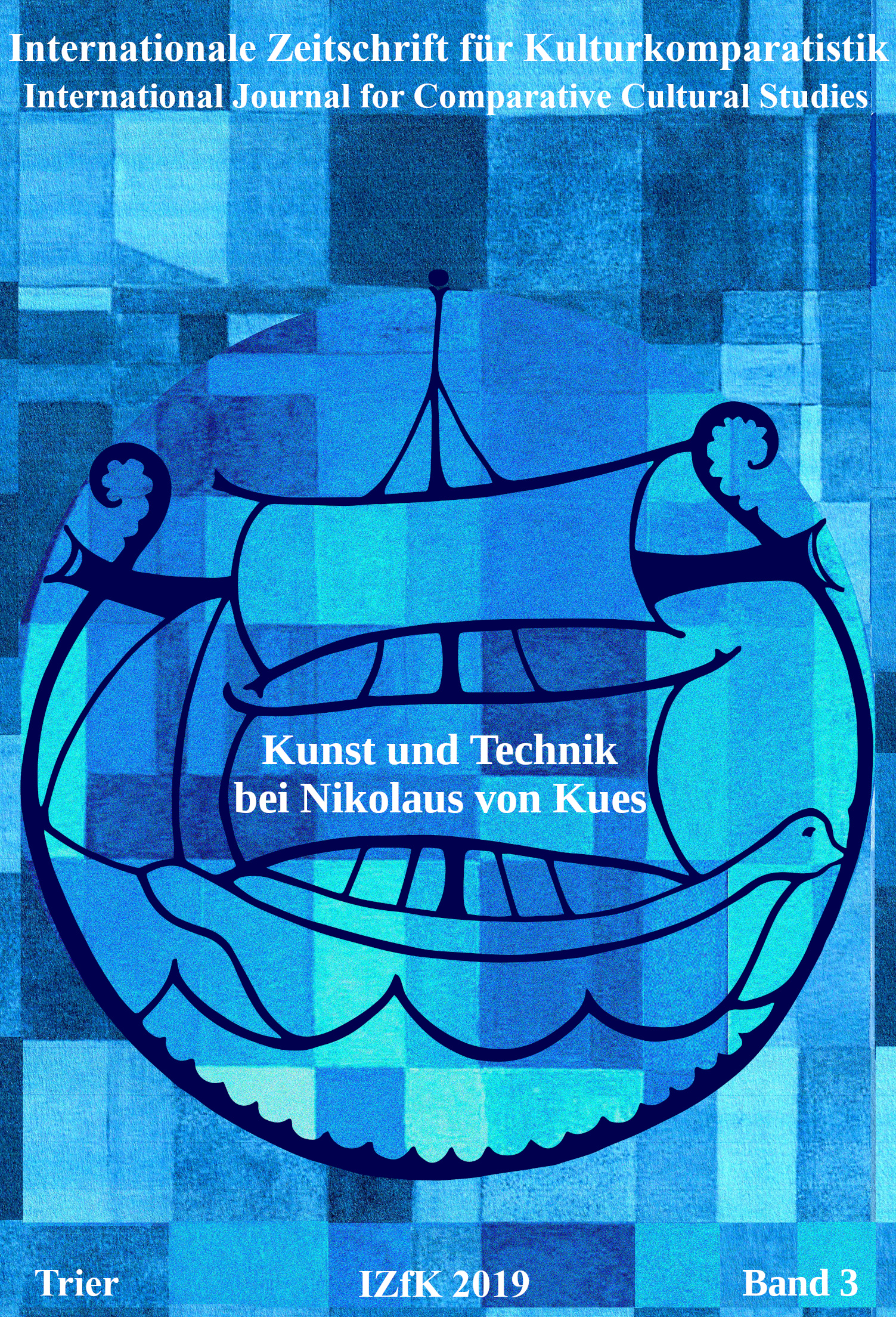 In the last chapter of “De coniecturis”, Cusanus exhorts his friend, Cardinal Giuli ano Cesarini, to get to know himself. This classical philosophical topic is revisited  by Cusanus here in an original manner. On the one hand, Cusanus’ perspective  reveals the strong influence of Proclus, which deserves to be highlighted. On the  other, unlike Proclus, Cusanus asserts that self-knowledge is explicitly linked to  the topic of the human being as created ad imaginem and that of the world as the  sphere of contraction. Cusanus bases both subjective matters on the triune princi ple. According to him, the Divine Trinity is the exemplar that cannot be reached  by an image, and the effort to reach the Trinity constitutes the basic requirement  for the conjectural construction of the self. Furthermore, the fact that this under standing of the Trinity implies a distinction in itself makes the Trinity the princi ple of all difference or otherness in plurality. Cusanus concludes that the image  can only be constructed relationally, that it is not possible to attain God without a  fundamental knowledge of the self as an image, and that no one knows his own  self without knowing others at the same time.