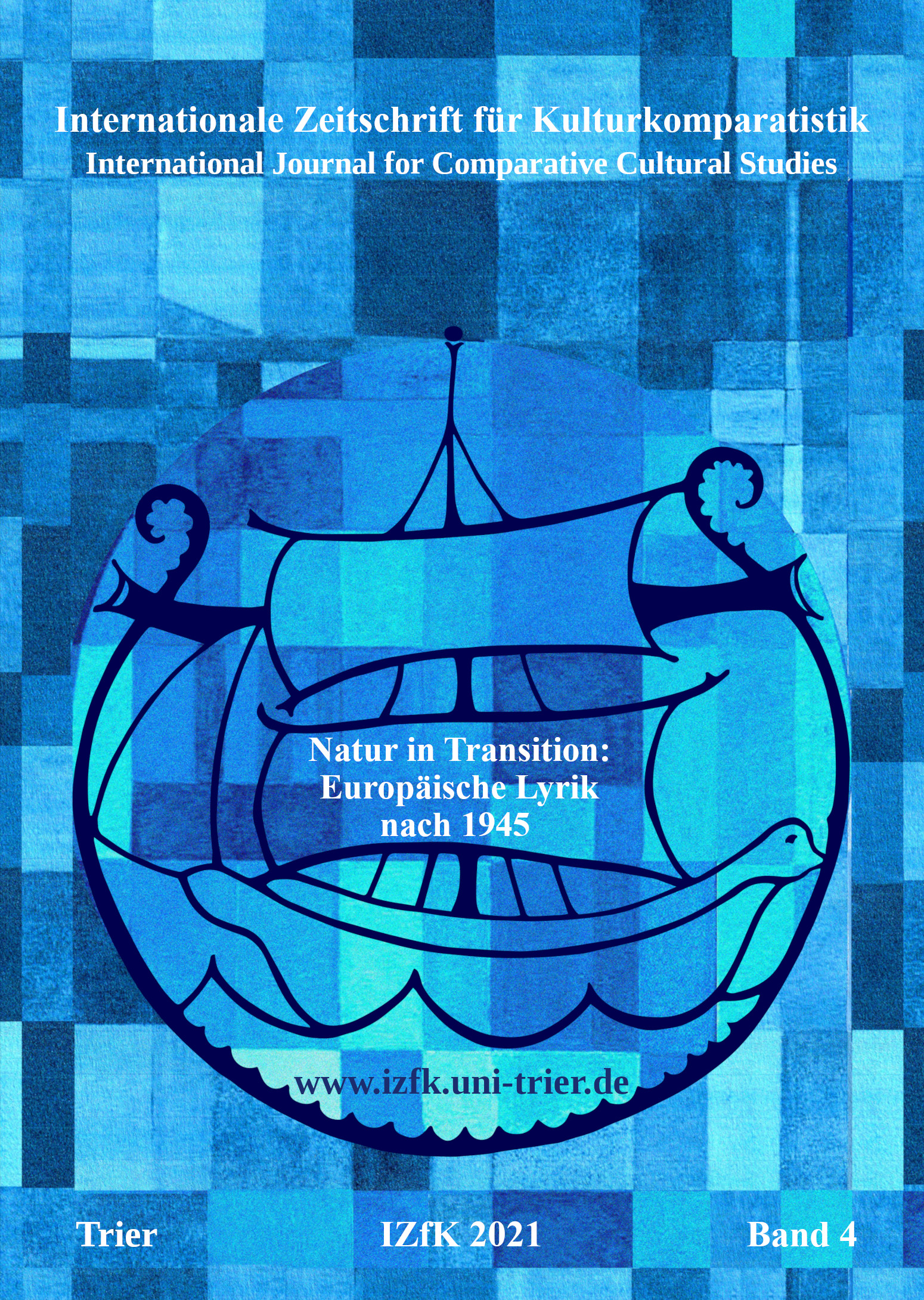 Despite its predominantly maritime subjects, the work of the German-speaking Luxembourgish poet Jean Krier presents itself from its debut (“Breton Islands,” 1994) as a deconstruction of classical nature poetry. Jean Krier’s poems thus stand in a tradition that goes back to Schiller and extends to the aesthetic theory of Theodor W. Adorno in ratifying the state of man’s separation from nature. Krier’s aesthetic procedure is based on the deconstruction of linguistic material that is subjected to states of play (mots-valises, homophonies, polyphonies, word lists, etc.). His poetry thus becomes a modern form of literary criticism in which disparate flotsam and junk-language reflect each other.