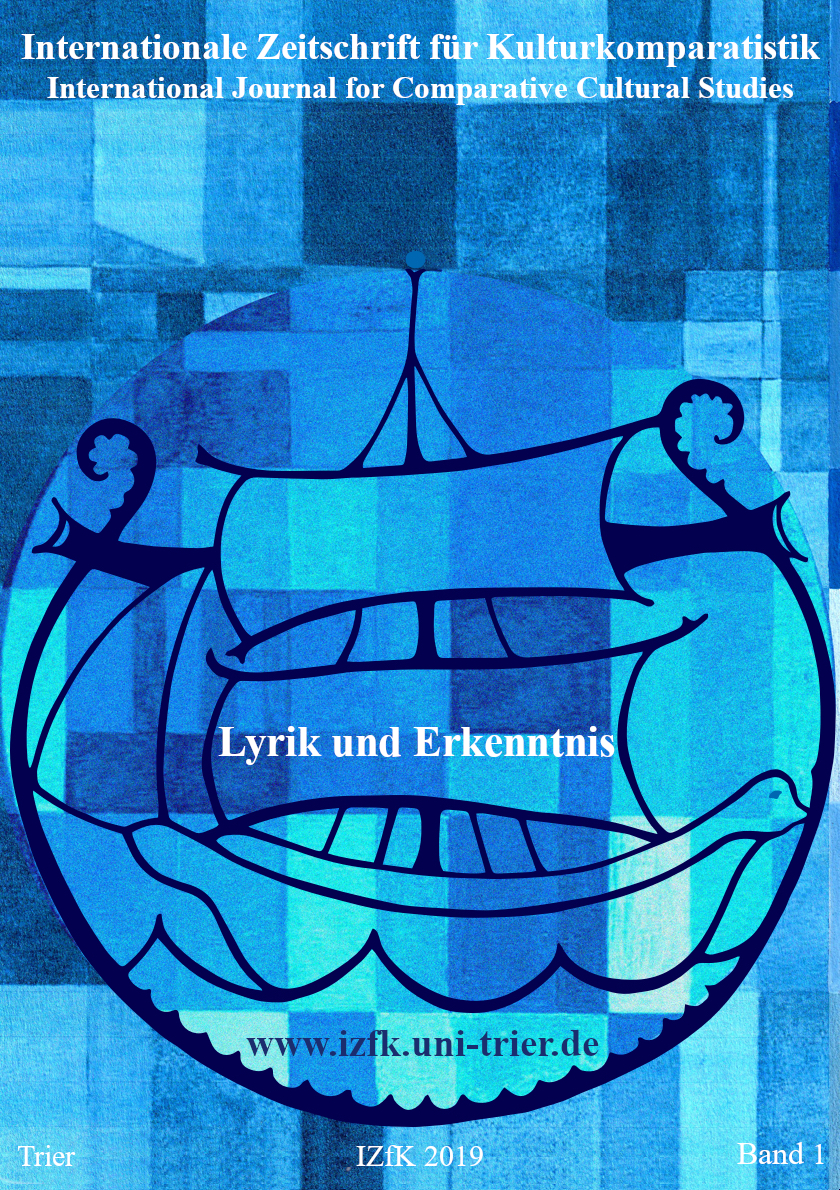 The paper gives a survey on the German tradition of didactic poems and nature poems from the 18th century to the immediate present. The early modern pattern of nature as a peaceful Arcadia, the enlightenment pattern of nature reflecting God in every detail, and the romanticist pattern of nature that is impenetrable but nevertheless a permanent object of longing (“Sehnsucht”) are proved to be models of nature poetry that are the most important reference points up to now. The poems about nature written in the early 21st century refer to these models as well as to their destruction and deconstruction by the modernists and avantgardes of the 20th century. The most convincing poets devoting their attention to nature today play with these traditions with artistic perfection and in an ironic manner at the same time. Often, annotations, essays, and talks on nature are accompanying the lyrical texts. In the present, female writers are the authors of some of the best poems about nature. In several poems, the relationship between love and nature appears under new perspectives. Other important subjects are the landscapes of far-away countries.